The store will not work correctly in the case when cookies are disabled.

The Groundbreaking handbook of Celestial Wisdom
Alchemy, Magic and Ritual 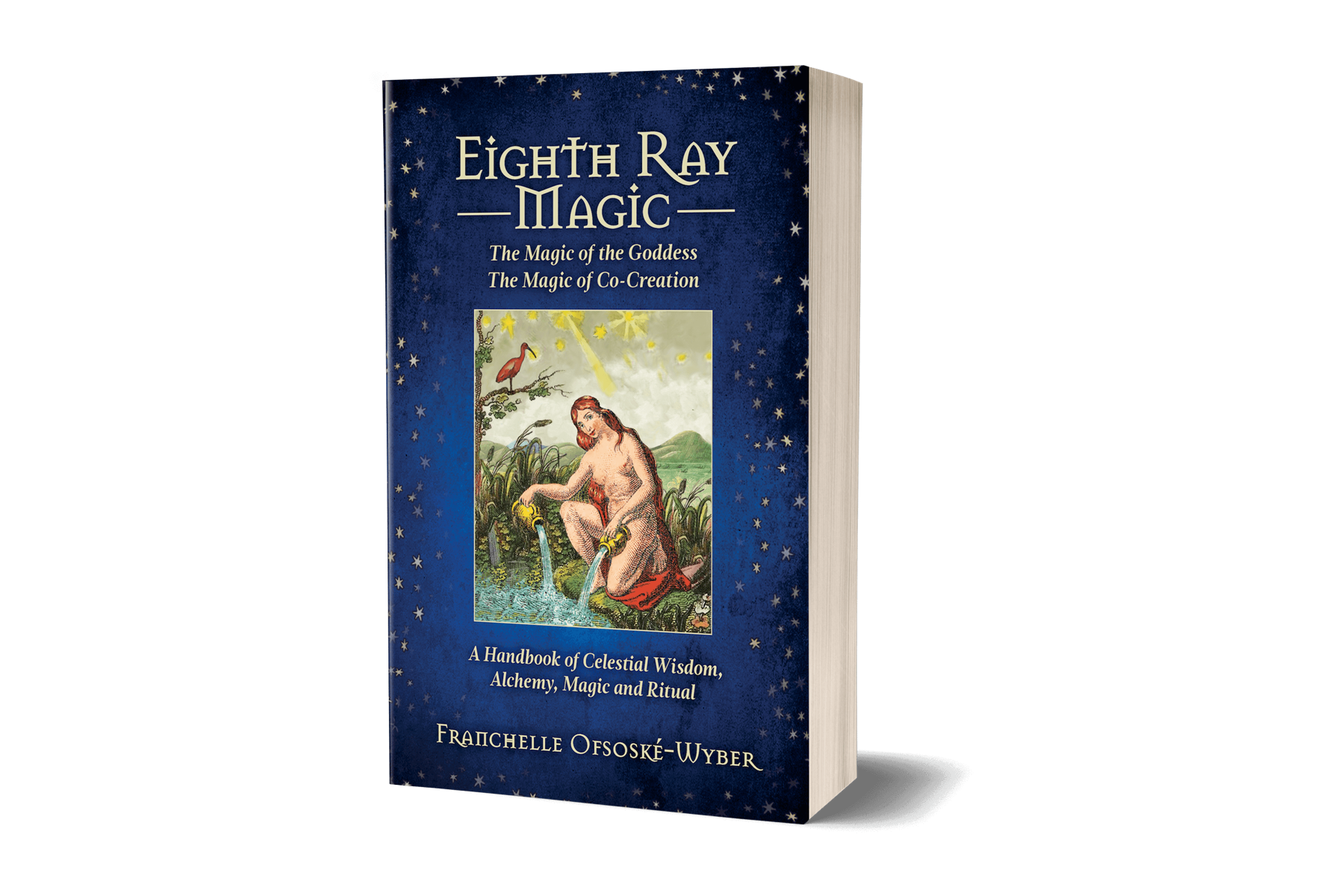 The time has come to reclaim, retrieve, reconnect and reintegrate the
power of the Black Goddess, the magical self and the limitless power of
the intelligent purposeful co-creation.

WELCOME TO THE HOME OF EIGHTH RAY MAGIC®

Eighth Ray Magic® is a unique complete and revolutionary system of working with nature, the powers of the cosmos and the unconquerable magic of light to transform yourself, your life and change the fabric of the universe. It provides the tangible means to working directly with the cosmos to make a positive difference in the world. Eighth Ray Magic opens the door into the fascinating world of the inner creatrix. It invites us to step onto the pathway of feminine power that is true Goddess magic.

The Eighth Ray is the ray of the Goddess as creatrix or the Black Goddess. Black being the colour that is symbolically associated with night, that which is hidden, secret, occult and which is connected to the heart of the cosmos and the mystery of creation. The Eighth Ray is the ray of ritual, magic and regenesis. Those who are working with the Eighth Ray are working magically and metaphysically with the power of the Goddess and the unconquerable magic of light to co-create a new way of living and being on the planet.

EIGHTH RAY MAGIC - THE MAGIC OF THE GODDESS

Magically transform yourself, your life and make a real positive difference in the world 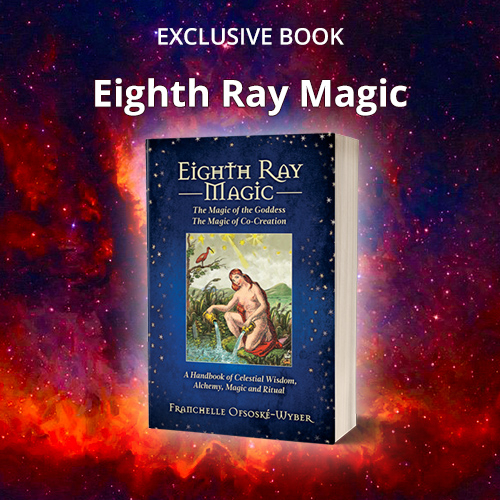 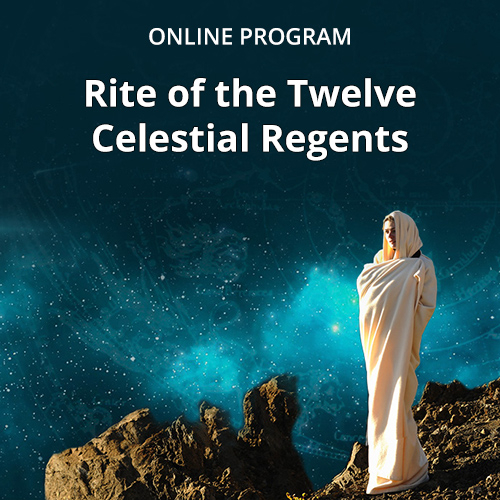 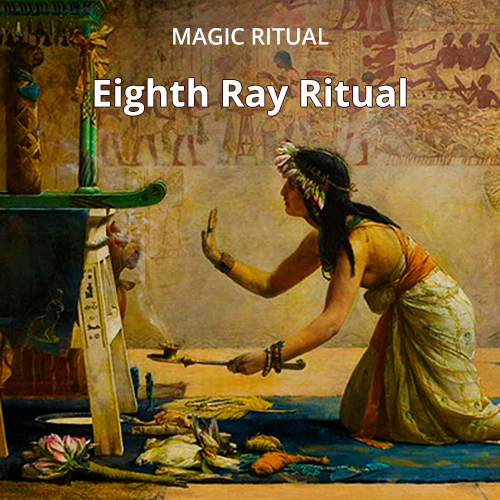 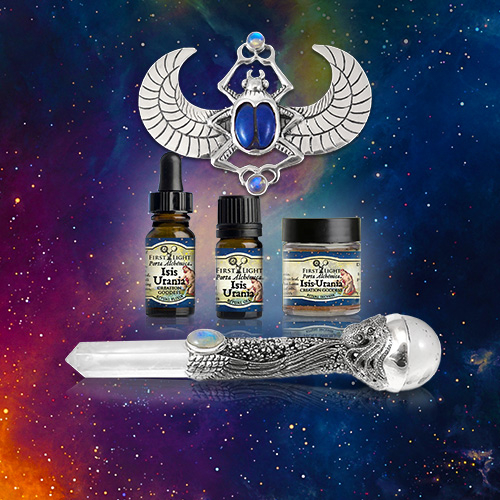 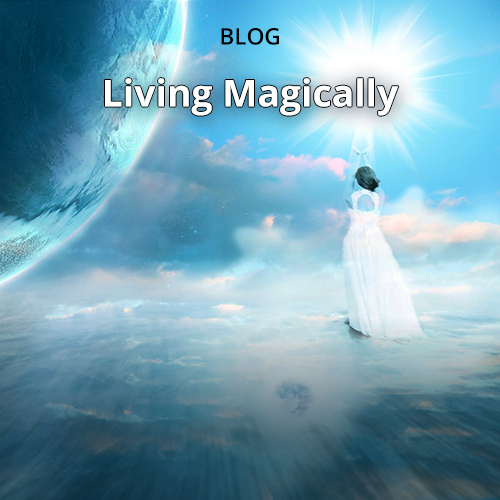 WHO IS EIGHTH RAY MAGIC FOR?

Eighth Ray Magic® has been designed for people who are ready to say YES to their destiny and who are inspired to reach their highest potential and make a positive change in the world.

The Eighth Ray Magic book is an easy to follow guide for beginners who want to access the celestial wisdom and use 'star lore' for co-creating with the Goddess in the 21st century.

If you love magic and rituals, you will find the Eighth Ray Magic book will provide you with the essential rituals for working with the unconquerable magic of light.

Medicine Woman Rite of the Twelve Celestial Regents© available exclusively through the Medicine Woman Centre for Shamanic and Esoteric Studies® is a 16-month spiritually regenerative program with 12 magical planetary rites of passage and self-initiations. These spiritually uplifting rites empower you to develop the magical skills to link into, communicate and work with the 12 ancient sky gods and goddesses that are the planets of the celestial realm to awaken the divine powers within you and become a magical force to ‘purpose good’ in the world.

Franchelle Ofsoské-Wyber is an internationally recognised spiritual teacher, award-winning vibrational medicine expert, master alchemist, ritual shamaness and a fully initiated tohunga wairuahine - the keeper of the sacred ceremonies and the ritual priestess who is spiritual guardian of the First Voice – the spiritual language and vibrations of the Divine Mother.

THE MAGIC OF THE GODDESS

THE MAGIC OF CO-CREATION

The definitive teachings on Eighth Ray Magic®, the true ancient Goddess magic, by the mother of Eighth Ray ritual and the matriarch of magic, Franchelle Ofsoské-Wyber. This 512-page book reveals for the first time the secret alchemical operation on antidoting the ‘poisons of spirit’ and provides the information necessary to unlock the secrets of the universe. It shows you how to work with tides of celestial power and the power of Eighth Ray Ritual to create a dynamic magical life and alchemically transform your holistic organism to live a more empowered life.

WHAT YOU WILL DISCOVER

THIS BOOK IS A COMPLETE GUIDE FOR
THE 21ST CENTURY ALCHEMIST,
MAGICIAN AND RITUALIST 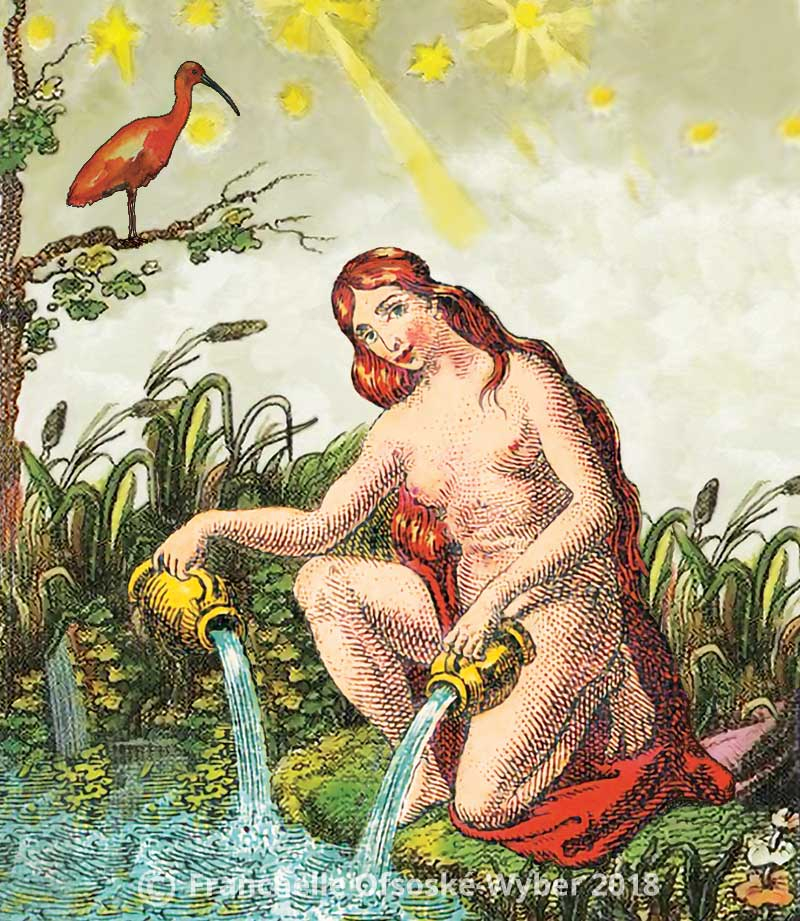 Isis-Urania is the matron of nature, the patron of magic and the great revealer who makes all things known and all things possible. She is the great Goddess of life, death and regeneration and is inseparably associated with alchemy, magic and ritual.

Work with Isis-Urania as a powerful ally to consciously introduce the principles of right living and the powers of light into all aspects and levels of your life. 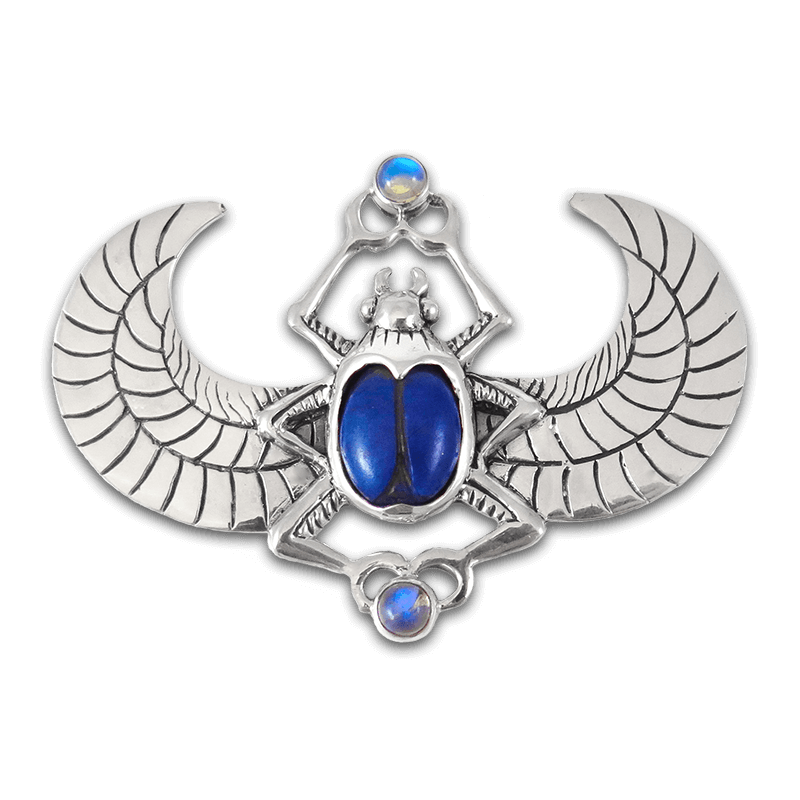 Ancient Egyptian legends say that lapis lazuli existed before ‘time was born’ as it is the stone that gives admission to the ancient sacred mysteries. It also gives access to hidden planetary knowledge and creates a link between the physical and celestial worlds.

Each Isis-Urania lamen amulet and crystal wand come with their own card showing a declaration of authenticity. It is a magical ritual item of the highest integrity that has been empowered and inspirited by master alchemist, ritual shamaness and High Priestess of the ancient people Franchelle Ofsoské-Wyber and will be recorded and numbered in a special database. 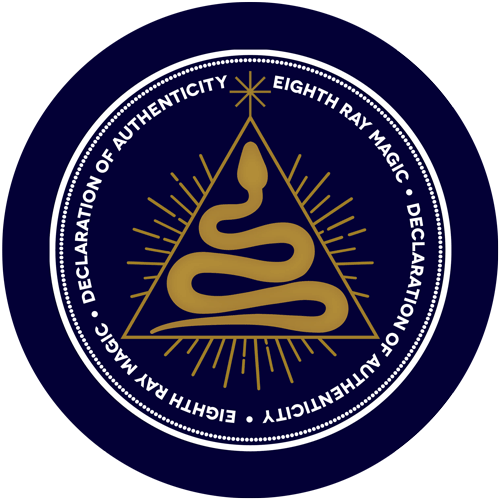